Dave Sano opened Sano’s Custom Paint in Dayton, NJ in 1986 and is responsible for painting some of the most beautiful cars in the northeast. Sano’s own Pontiac Grand Am has been honored as a Grand Prize winner in Dupont’s Hot Hues contest as well as being called “one of the most beautiful funny cars of all time”. Dave started painting cars in his parents garage before he was out of high school, now over 25 years later, he is one of the most respected automotive painters in the northeast. His job often feature special efects icluding metal flake, House of Colors candys and custom paint effect that leave other painters scratching their heads. When SONY needed 11 Ford Focus cars painted for the SONY Xplod product line, Sano beat out several other well known painters for the project. Their choice was rewarded well as the car was an award winner at the SEMA Show in Las Vegas.

…..Though Sano’s Custom Paint specializes in race cars, their work also includes automotive restorations, motorcycles, and custom fabrication like chopping the top on a 51 Chevy. Not only limited to the automotive world, Dave has even layed down some candy colors on antiques. 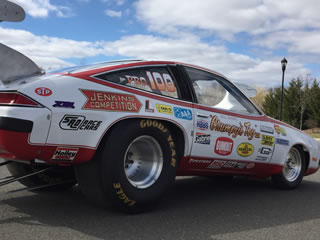 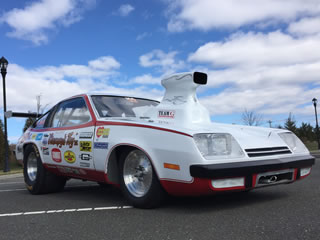 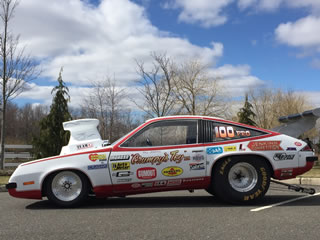